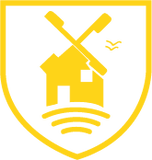 The Chair of Governors is Mr N Birtwistle

The Vice Chair of Governors is Mrs N Milford

Co-opted Governors are appointed by the Governing Body.

Parent Governors are appointed by parents in the form of nomination/election.

The information contained in this document is correct at the time of printing but it must not be assumed that there will not be any changes before or during the year. 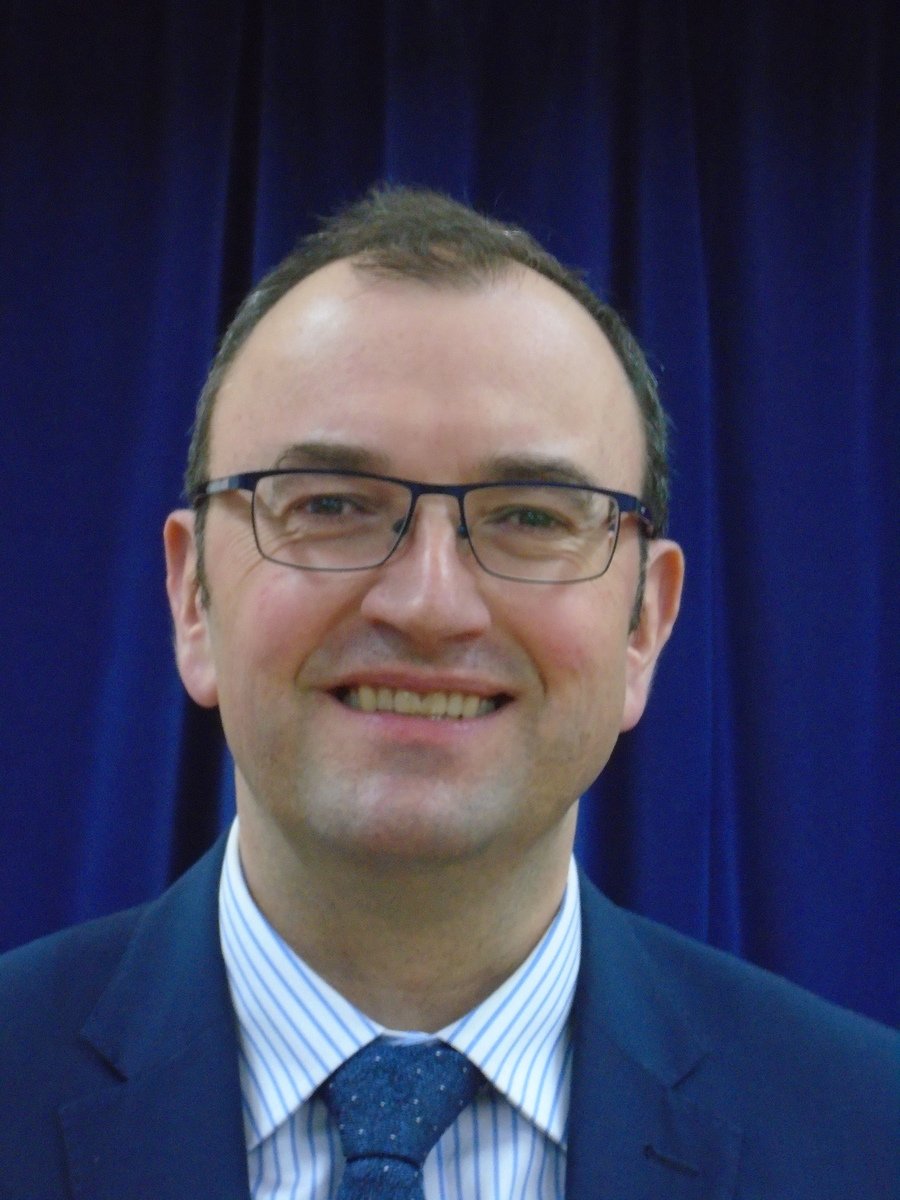 I have lived in Greasby for over 30yrs, work locally as an optometrist and am married to Sally.  We have 3 children - our eldest attended Greasby Junior School 2010-14, our other children currently attend the school, hence my vested interest in the school both now and for the foreseeable future.  Having sat on the local preschool committee for 6 years, I have some understanding of the many demands that education currently faces.  I love being part of the Greasby community and am passionate about doing what I can to help in our children’s futures, so feel privileged to be involved as a local parent governor.  In my spare time, I love cycling, spending time with my family and escaping into the great outdoors! 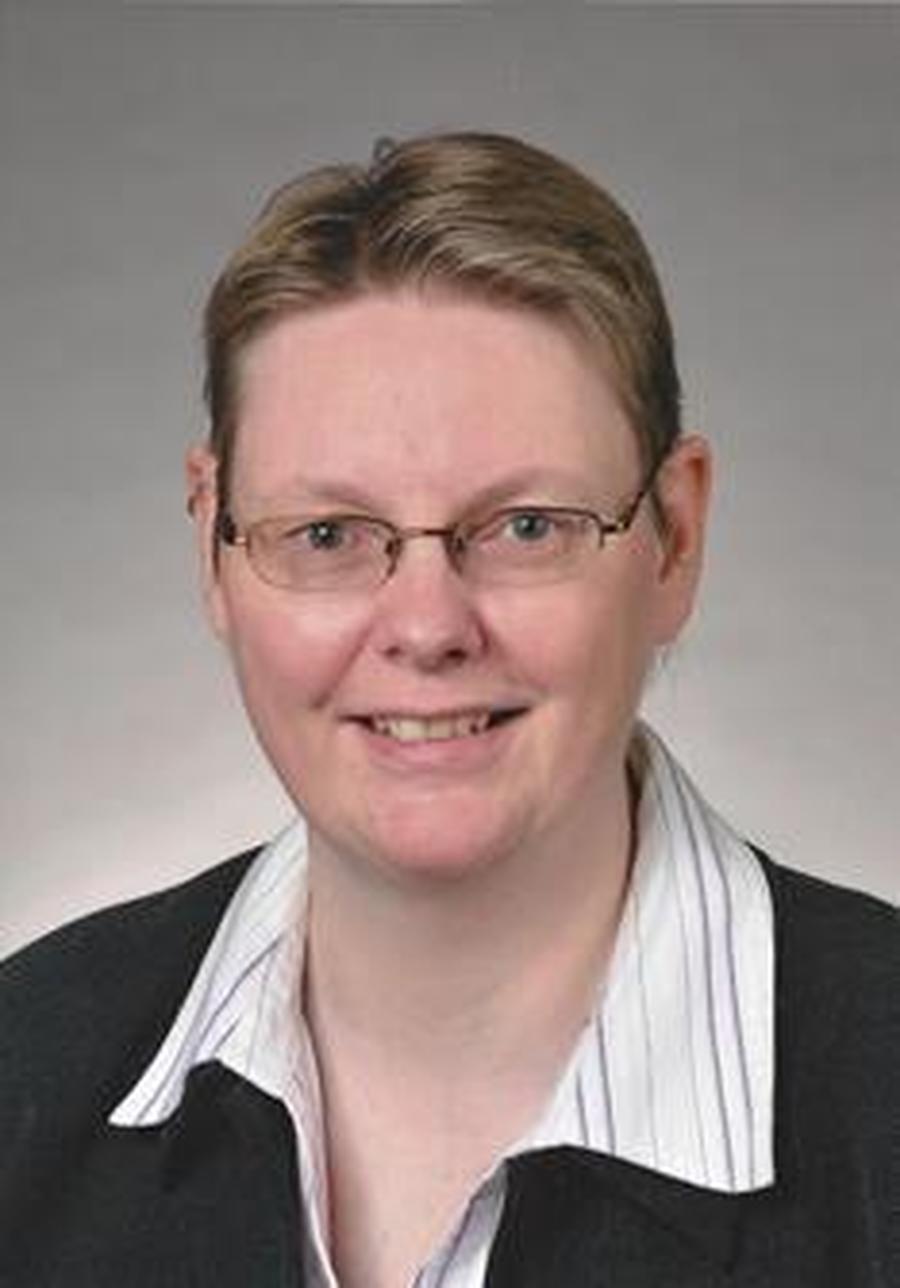 I am a Parent Governor. I have two children at Greasby Junior School, a son in Year 5 and a daughter in Year 3. I grew up in Wirral, went to university in Salford and worked in Leeds, Belgium and Germany before deciding to move back home again. I  love data, numbers and spreadsheets and most of my work revolves around these things. I also have a passion for education and the opportunities this brings hence my interest in the teaching and leadership at the School. In my spare time, I like to have fun with my family and try to go on holidays as often as I can! 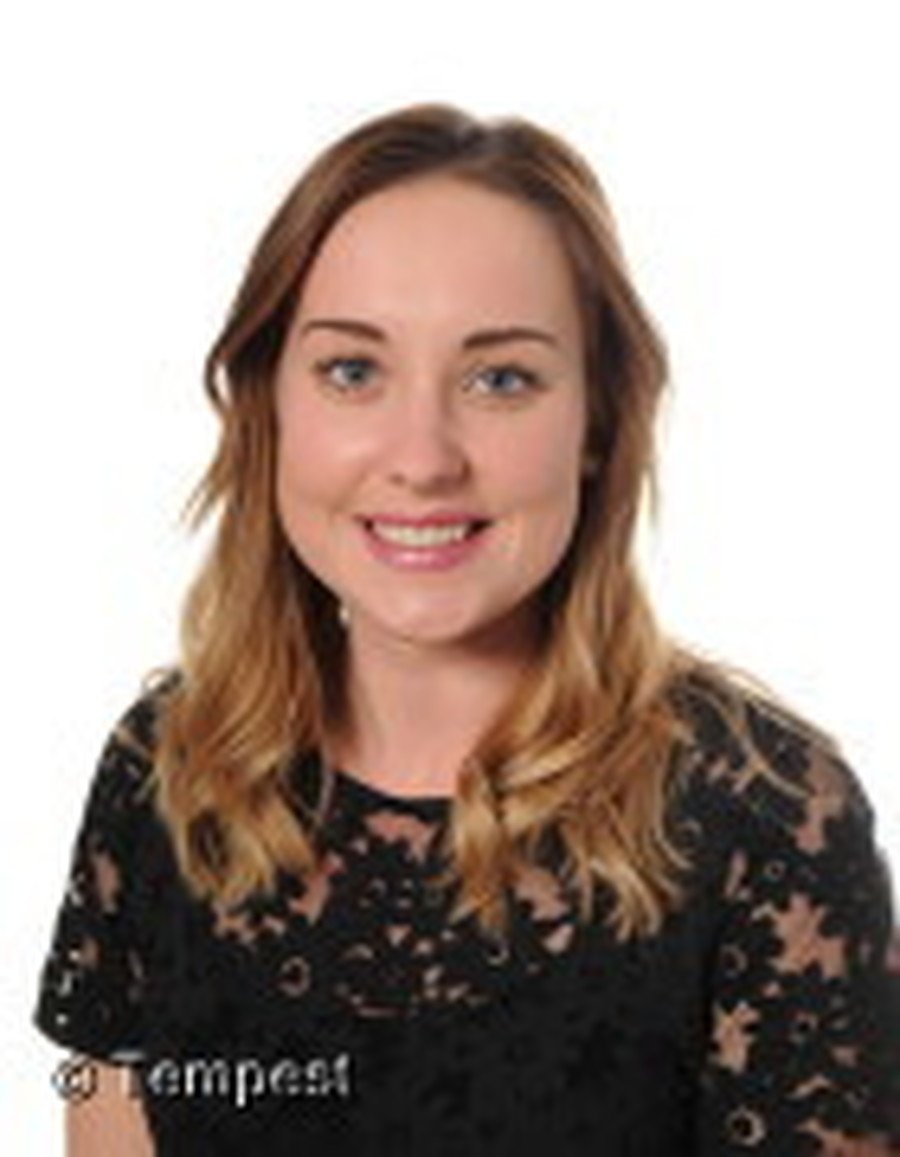 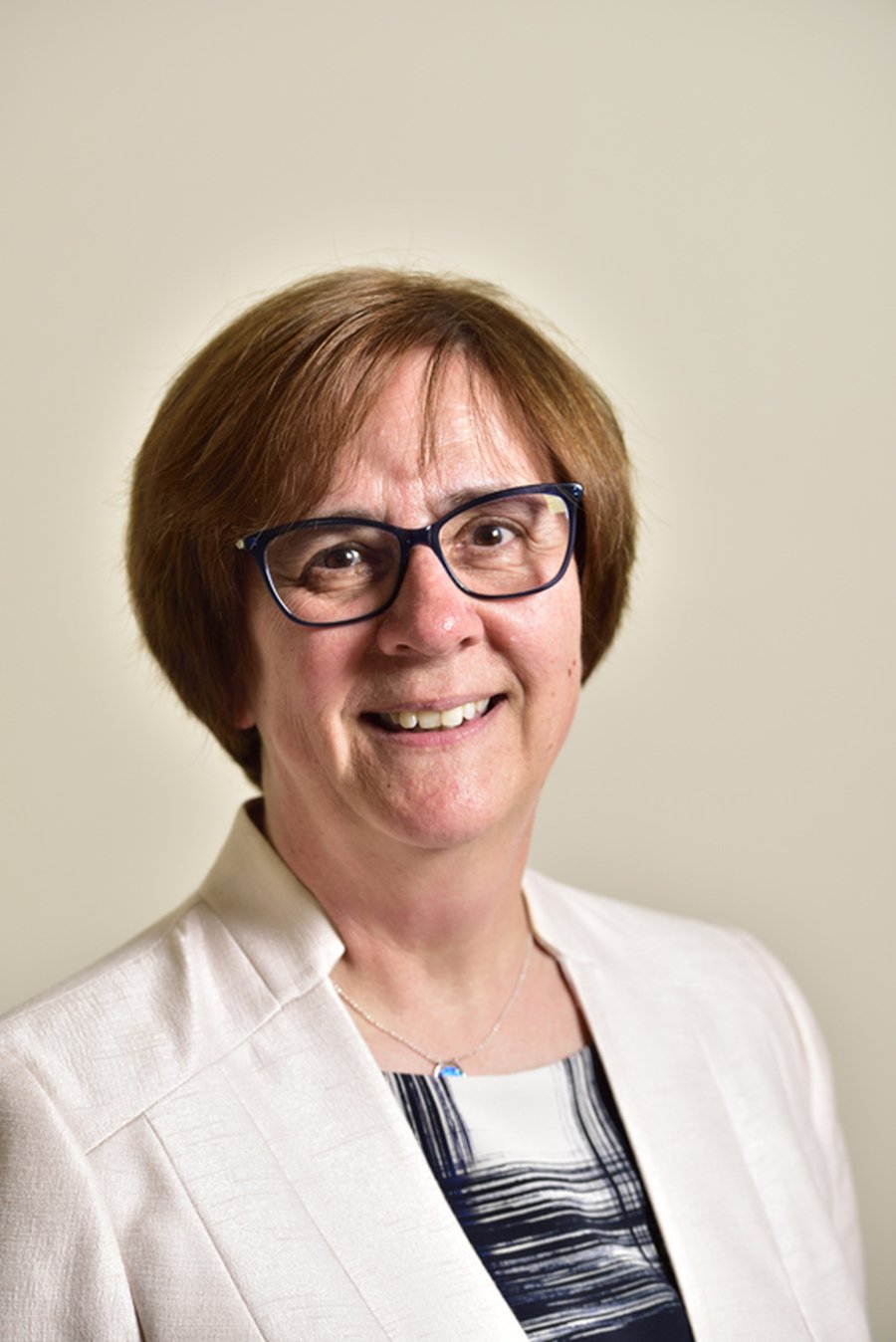 Register of Interests: Governor at Brookdale Primary School
Employed at Moreton Baptist Pre-school
Local councillor for Greasby, Frankby and Irby.
I live in Greasby with my husband and my children grew up here. I’m a qualified teacher, and taught maths at secondary school a long time ago. These days I work part time in a Pre-school and since 2010 I have been a local councillor. I’m passionate about our children receiving the best possible education and I hope that as a governor I can contribute to that. I am year group governor for year 5, and serve as Vice-Chair for the governing body. 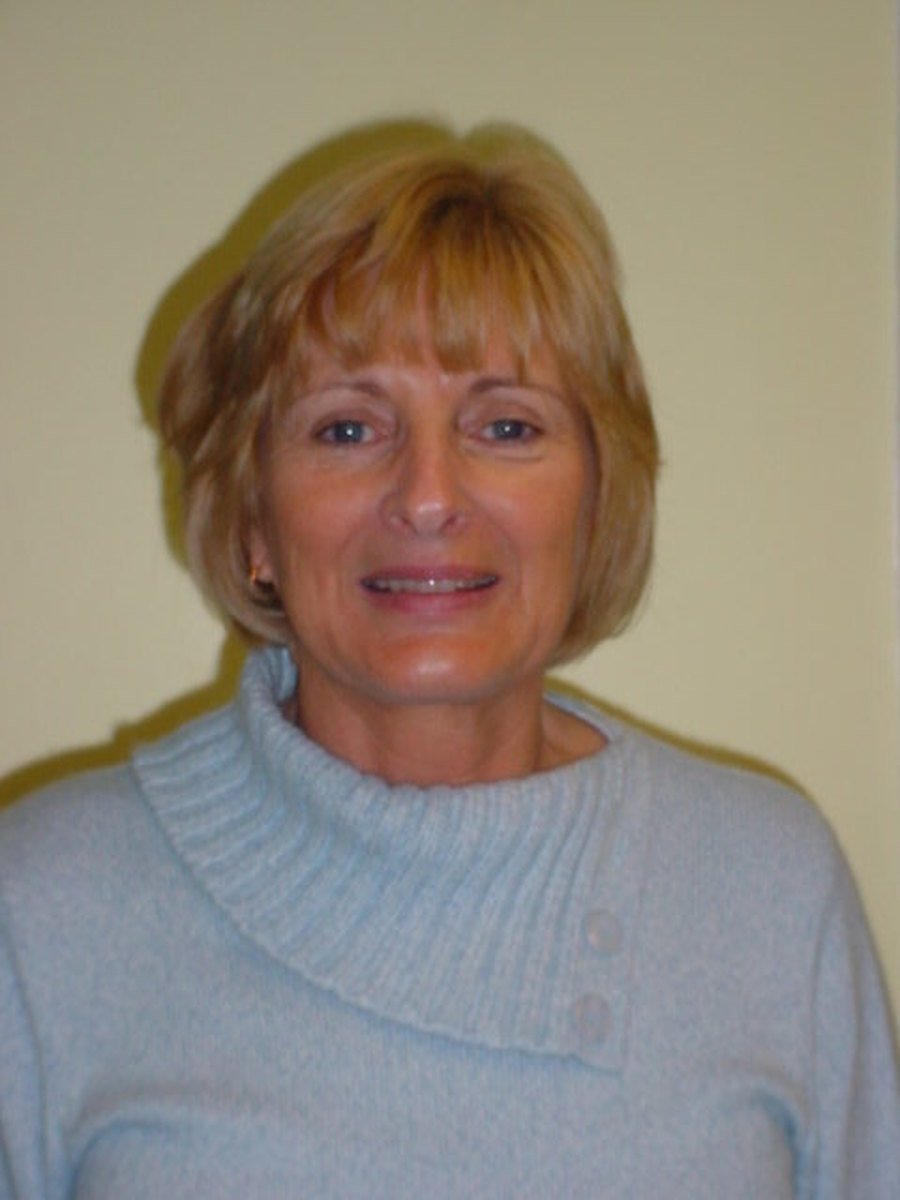 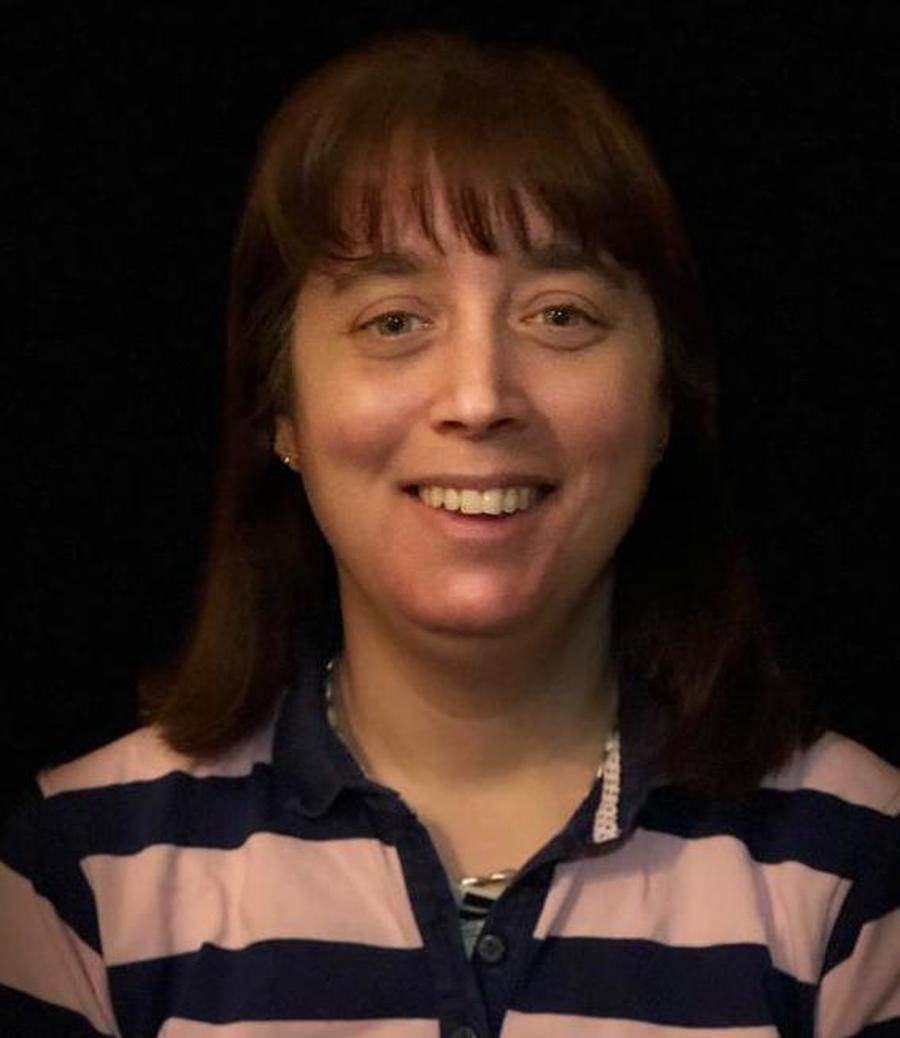 I have recently relocated to Greasby and hoped as I had been a governor in my children’s previous school for a number of years, I would have the opportunity to carry on my involvement with our local school.

My youngest son is in year 6 and my eldest attends the local high school.

I run a manufacturing business with my family, I am a member of a number of professional association through my business. I feel my input to those organisations is strong and most useful.

My interests are: swimming with the children, bike riding and visiting local activity centres, spending time with family, going to the cinema and entertaining with friends. 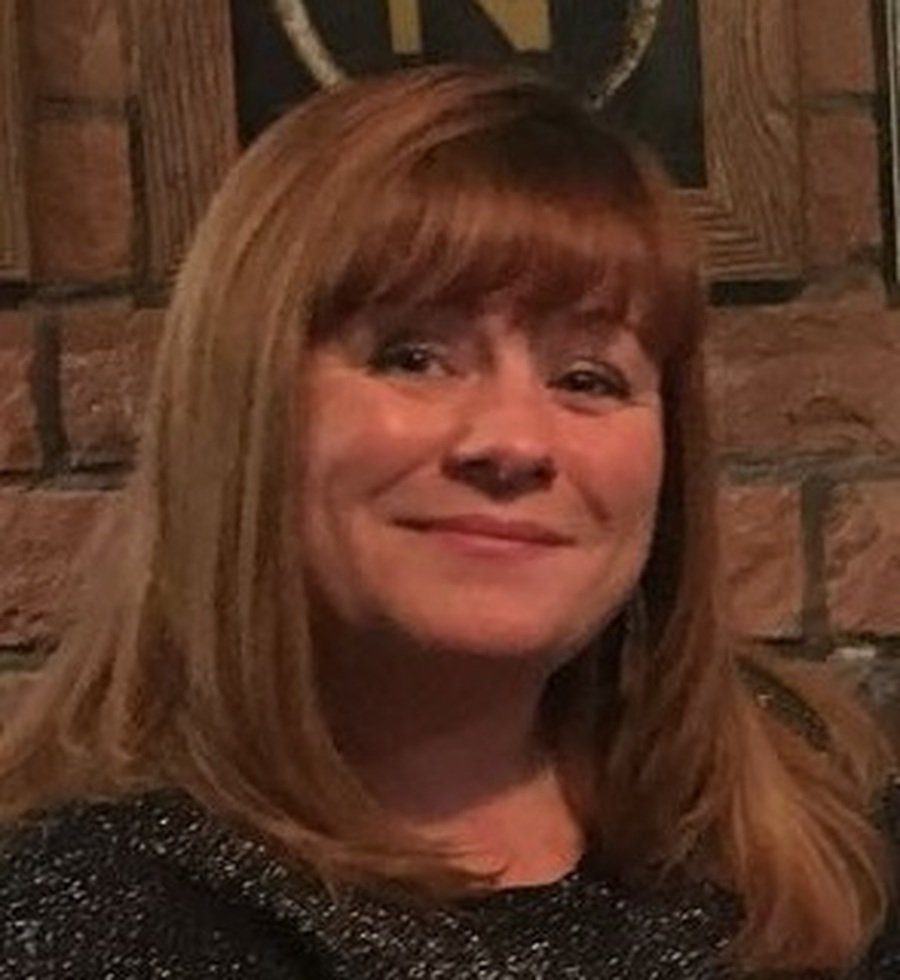 I have lived in Greasby for 6 years and I was keen to be involved in Greasby Junior School when my son started at the school; so I initially helped out on school trips, curriculum event days and volunteered for the children’s reading support scheme when my son was in year 4. I also joined the PA and took an interest in the running of the school.

Supporting my child on his educational journey is important to me and having the opportunity to assist in the governance school was a natural step, as I the whole ethos of the school signify a range of values that I believe matter to our young people.

I work for Wirral Safeguarding Children Board as their Education Officer, delivering safeguarding support services to schools and colleges across Wirral and I have worked for local government for over 13 years.  I enjoy spending time with friends, camping and lots of family time, plus sharing my family’s love of travelling with our son.  From personal experience I believe that the school does care about every child, and I am proud to be associated with its development.